This is the message that is spread all over the world at this moment:

“The Death Metal platoon, PUTERAEON, hailing from Sweden which released the incredibly acclaimed debut album “THE ESOTERIC ORDER” (Cyclone Empire) in January 2011, wants to inform you that they will lock themselves up in the studio “RZA Mobile Recording” on the 30’th of January 2012. Together with sound engineer Kristian “Risza” Isaksson (Evergrey, Hardcore Superstar, Psycore, Reclusion, Notre Dame, Snowy Shaw) they will record the follow up entitled “CULT CTHULHU”.
The album will have 11 tracks and, as the debut, will be mixed by none other than super guitarist Andy LaRocque (King Diamond, Death, At The Gates) at Sonic Train Studios and the album is planned to be released in May 2012 via the german label Cyclone Empire.” 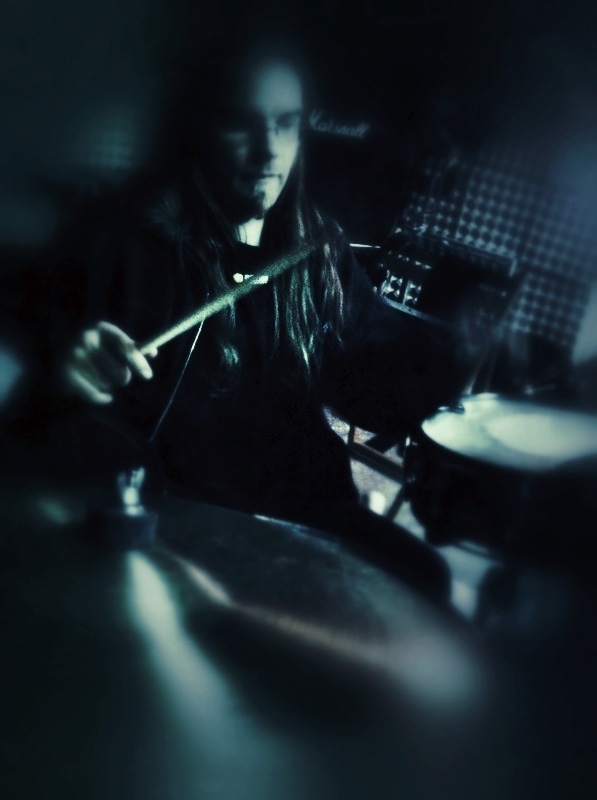